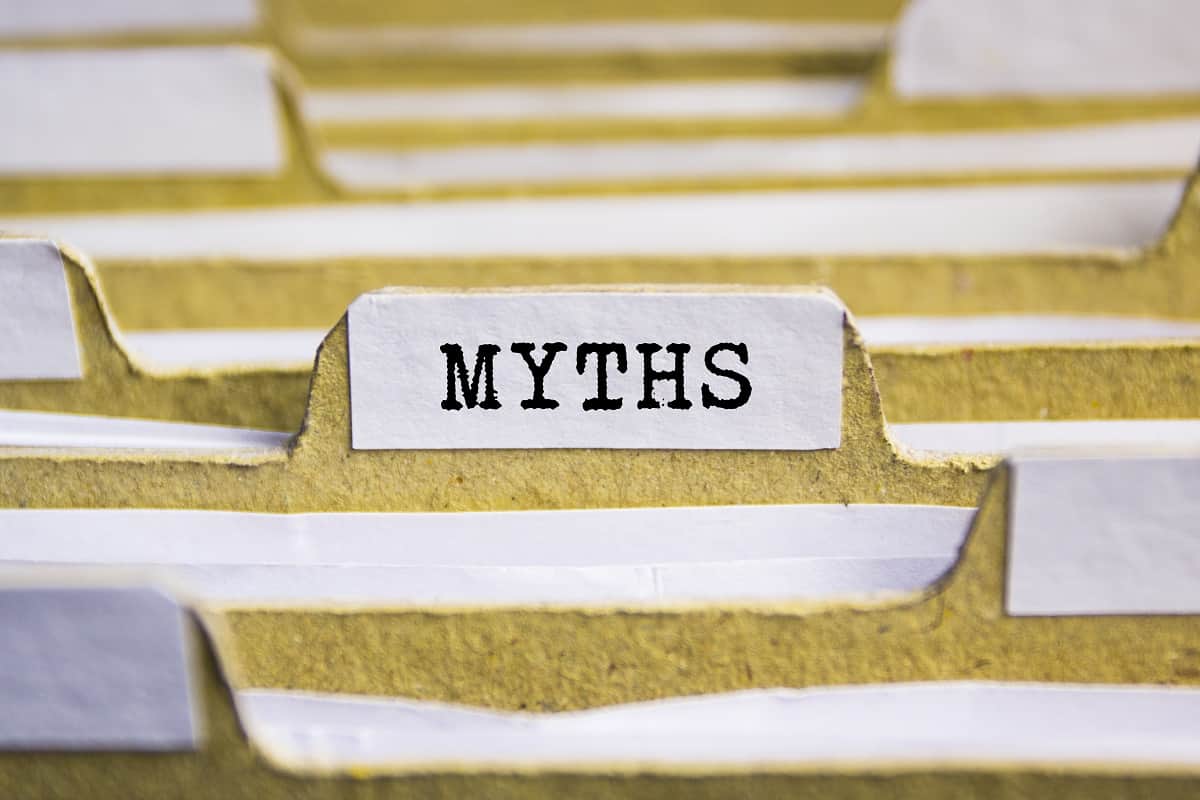 Of all the conditions that we treat at Laser Eye Center, pterygium may be one of the least understood and most difficult to pronounce (hint: the “p” is silent). As one of Southern California’s leading practices for pterygium removal, we want to set the record straight on pterygium causes and treatments. Read on as our team dispels five of the most common myths about pterygium.

1. A pterygium is the same thing as a cataract.

Pterygia are often confused with cataracts. However, the two conditions affect completely different parts of the eye and develop for different reasons. A pterygium is an elevated growth that forms on the cornea, the clear covering of the eye. A cataract is a clouding of the eye’s deep lens. While cataracts often develop as a result of advancing age, pterygia are believed to develop due to prolonged exposure to ultraviolet light and environmental irritants like dust and wind. Likewise, genetics may play a role in pterygia as well.

Pterygia are sometimes referred to as “Surfer’s Eye,” leading many to believe they only occur in surfers. Actually, pterygia are often seen in individuals who work or spend a lot of time outdoors in warm or tropical climates.

3. Pterygia are just cosmetic and do not need to be removed.

While the appearance of pterygia may make you self-conscious (i.e. you are tired of being asked why your eyes are always red), it is medically recommended to remove them so as to avoid symptoms like burning, itching, redness, tearing or a scratchy sensation.  Additionally, there is a danger that the pterygium can grow toward the center of your eye, causing permanent obstruction in vision.

4. Pterygium surgery is miserable and painful.

Surgery to remove a pterygium takes approximately 30 minutes. The eyes are numbed during surgery to prevent pain or discomfort. Recovery is relatively short, and most people resume work about three days after surgery. Any post-operative discomfort can be controlled with Tylenol or other over-the-counter pain relievers.

5. Pterygia always come back, no matter what.

Recurrence is a common problem, particularly in high-risk areas like warm climates. However, the Laser Eye Center surgeons have discovered that the auto-graph technique minimizes the chances of recurrence. During removal, the surgeons use a graft of the patient’s own healthy conjunctival tissue from under the patient’s eyelid to replace the affected tissue.

Protecting the eyes from the sun, dust and wind is also crucial to preventing the recurrence of a pterygium.